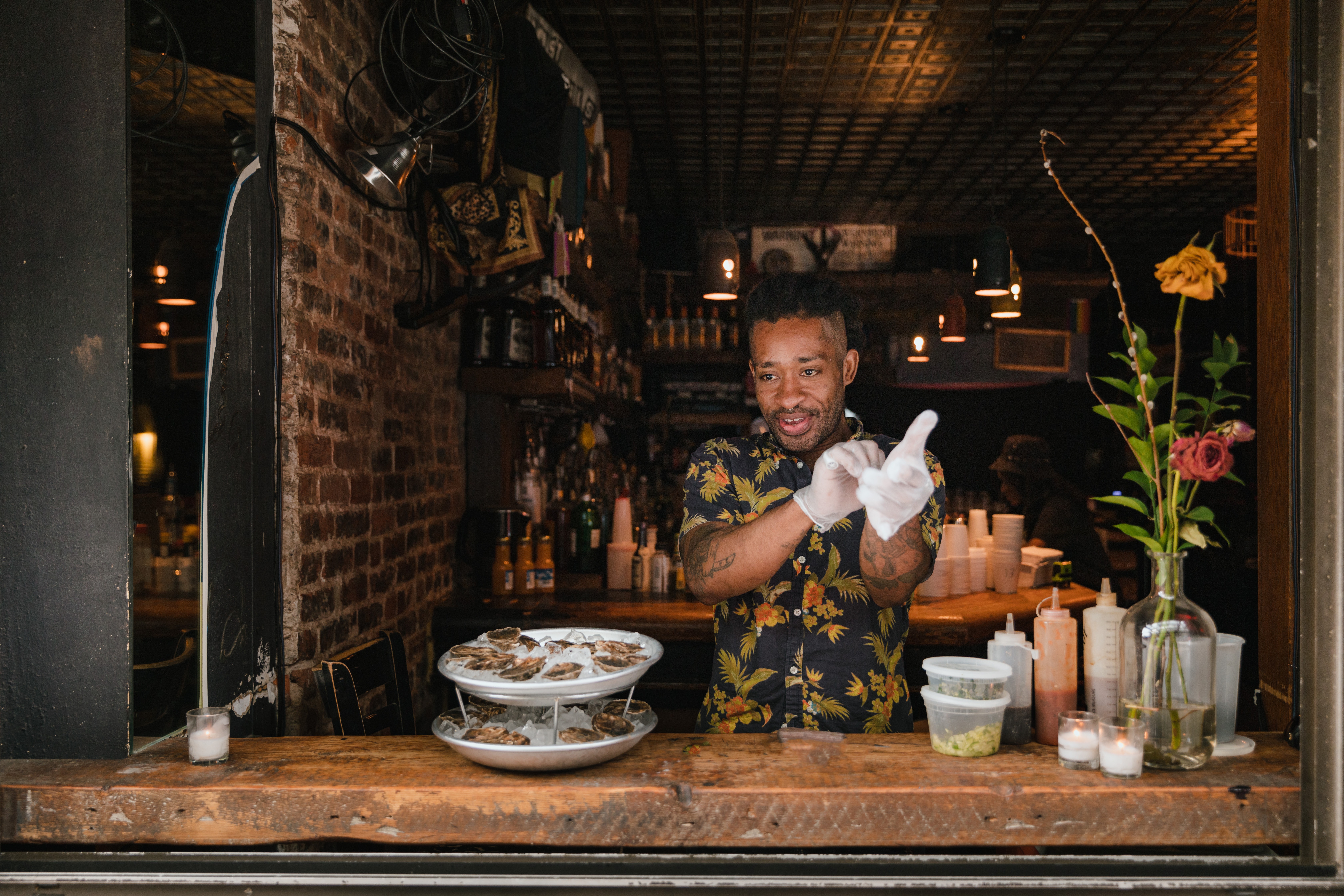 In Kuwait, if you’re a fan of Italian food (who isn’t?), odds are you have heard of Melenzane, or at the very least, are aware of the brand. It provides dine-in services and has created the perfect atmosphere inside its restaurants to complement its delicious Ricco Morso and Dolcezza.

However, things changed when the Corona pandemic hit in early 2020.

Unable to receive guests anymore, Melenzane had to improvise and find alternative sources of cash flow.

So, Melenzane decided to go online. It partnered with Zyda and created products tailored for delivery, including the now-famous Milky Cake.

The venture paid off.

Melenzane ended up receiving hundreds of orders a day on its Zyda site for the Milky cake, with some days surpassing 350 orders. Additionally, Melenzane replicated the success it enjoyed in Kuwait in other countries, including Saudi Arabia and UAE.

Melenzane is a well-known casual dine-in restaurant in Kuwait. It has operated in the market for 10 years. And, it boasts of several branches all over the Middle East, including in countries such as Bahrain, Qatar, Oman, Saudi Arabia, and UAE.

It serves Italian food, with some of its top sellers being its pastas and pizzas.

However, when the corona pandemic hit and the lockdown ensued, Melenzane found itself stuck between a rock and a hard place: It was a casual dine-in restaurant, but no one was dining out.

So, it needed to find an alternative solution, which is why it turned to delivery. However, this was a risky shift for the Italian restaurant because it wasn’t tailored for delivery at the time: More accurately, its products weren’t ideal for delivery.

To solve this problem, Melenzane took a few critical steps: Melenzane created a new product that was customized for delivery. The Italian restaurant launched the Milky cake, the ideal product for the hot Kuwaiti summers.

2. Getting into the online ordering game

Melenzane needed to get into the online ordering game. It could have settled for partnering with intermediaries, such as Talabat and Deliveroo. But, it felt uncomfortable paying commissions for customers who were already loyal to Melenzane.

So, it decided to have its cake and eat it. It partnered with intermediaries as well as with Zyda. On the one hand, intermediaries would give Melenzane discoverability and exposure. At the same time, Zyda would provide the Italian restaurant with its own platform.

It selected Zyda because it felt that the Zyda site would offer its customers a user-friendly experience and an easy-to-navigate site.

Melenzane flooded social media with posts about both its new cake and its new online ordering platform, aka its Zyda site. It created a beautiful campaign and story around its Milky Cake while doing everything it could to drive incoming orders to its Zyda site.

“It was essential for us to have our own delivery platform, which is why we went with Zyda.” Fatma AlFouzan (Business Development senior)

To see their site in action, click on the image below:

At first, the Milky cake was slow to take off, but, during Ramadan, the delicious confection skyrocketed. At the peak, Melenzane was selling over 350 Milky cakes, if not 400, per day via the Zyda site. This was impressive for an establishment that didn’t specialize in desserts.

As a result of this success, Melenzane introduced another cake the following year: The White Lime cake, which saw its fair share of success. It also relaunched an old classic: The Lotus Cake.

Moreover, Melenzane expanded its partnership with Zyda, creating more Zyda sites for its restaurants outside of Kuwait, including Saudi Arabia, Bahrain, Qatar, and UAE.

And, upon seeing the Milky Cake succeed in Kuwait, Melenzane was sure to offer it in the rest of its stores across the Middle East.

Today, the Milky Cake is a staple of the Melenzane menu, and the staff can’t imagine life without it.

Also, Melenzane is achieving better sales through its Zyda site than through Talabat or any other intermediary.

“The main reason the end-customers prefer going through the Zyda site over other platforms is its ease of use, user-friendliness, and the way it is structured: The categories are arranged in a way that is easy for the human eye to navigate. Also, it gives you everything you need, including the item, the description, and the price. As an end-customer, all you have to do is to press “add to cart,” and you’re ready to go.” Jassem Al Qallaf (marketing senior at Seazen Group)